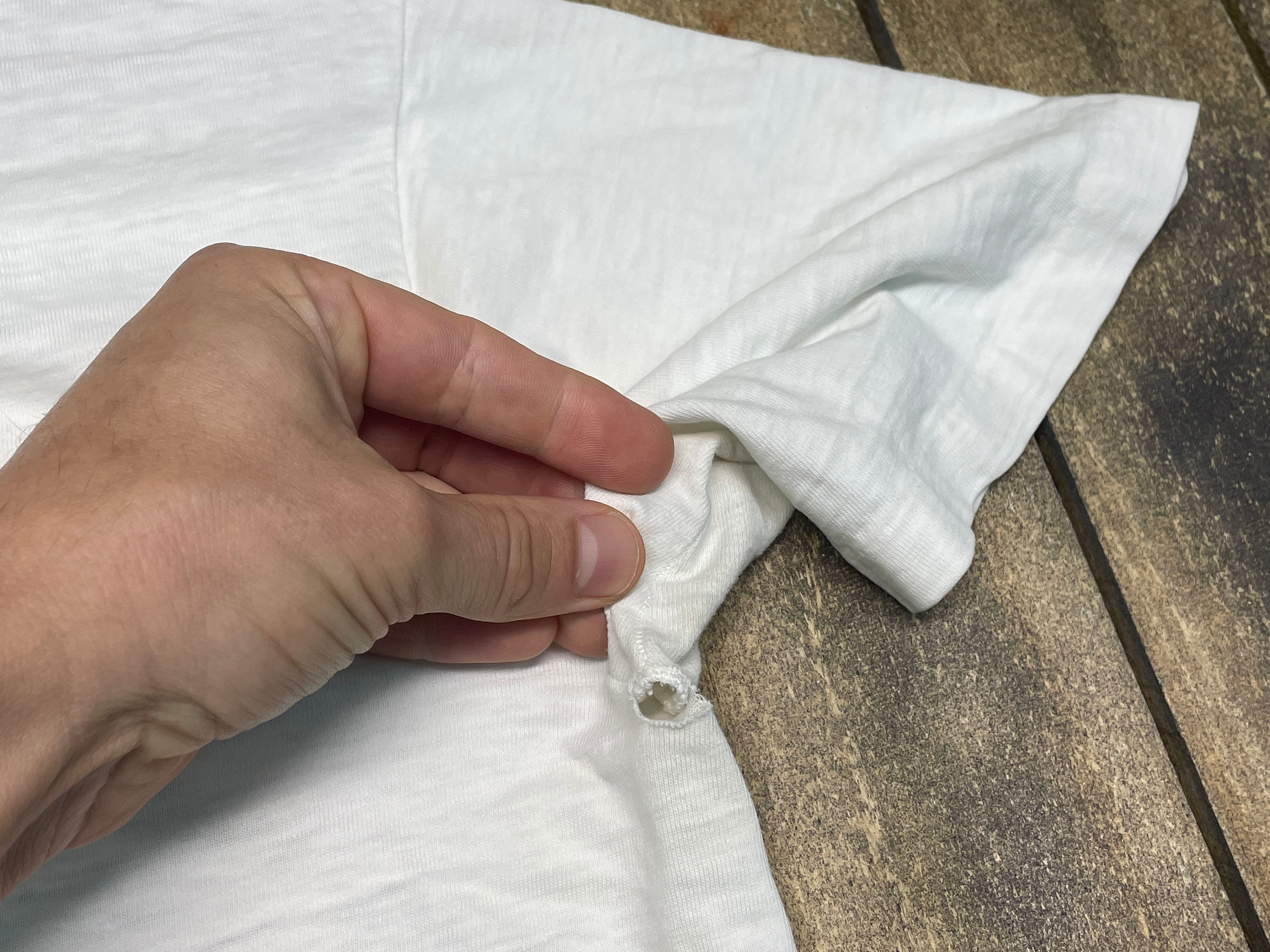 More about the Trident:
The Trident quickly became a gathering place for like-minded locals and celebrities from around the world, and was known for its its laid-back vibe, healthy, organic cuisine, creative cocktails, comely waitresses, artistic decor, stellar views and its many famous patrons. Janis Joplin (a regular with her own table), Jerry Garcia, Joan Baez, Clint Eastwood, Bill Cosby and the Smothers Brothers were often on the scene, and Bill Graham was a frequent patron – most notably hosting parties at the restaurant for the Rolling Stones during their two Bay Area concerts in the 1970s. And In 1971, The Trident was immortalized in film (where you can see the original Trident decor in its entirety) when Woody Allen filmed a scene here for Play it Again Sam..
.
IG @waxandthreadsvintage

I'll do my best to meet these shipping estimates, but can't guarantee them. Actual delivery time will depend on the shipping method you choose.

I gladly accept returns and exchanges

Ship items back to me within: 7 days of delivery

But please contact me if you have any problems with your order.

The following items can't be returned or exchanged

Because of the nature of these items, unless they arrive damaged or defective, I can't accept returns for:

0 items in your cart